Situated in the lap of Himalayas with the Ganga flowing through, Rishikesh is the land of Yogis. Also popular as the yoga capital of the world, it is a place with many temples and ashrams which teach Ayurveda and Yoga.

The west bank of the Ganga in Rishikesh is adorned with ancient temples and caves where yogis still live. Rishikesh literally means the locks of "Rishi" or Sage. Traditionally this is the place to do "Tapa" or deep-meditation.

People from all over the world flock to Rishikesh because of the enigmatic atmosphere it possesses. The river bank of the holy Ganga, the sprawling forests and the natural surroundings all make it ideal for meditation. Generally the city is associated with the Hindus; however there are religious places of other religions as well. 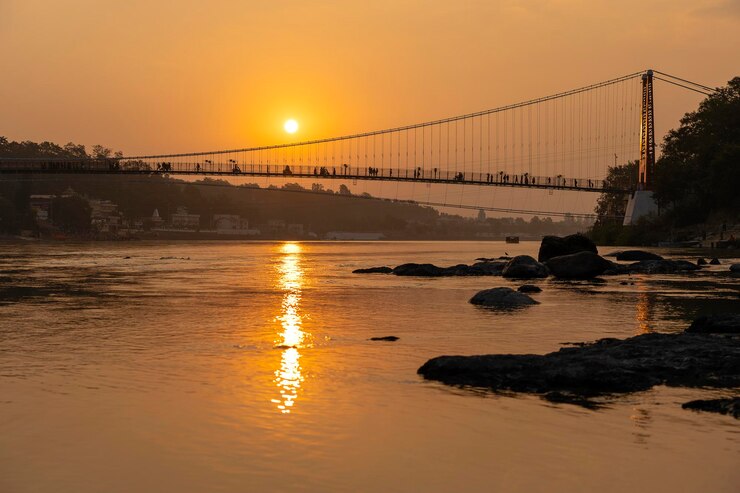 The evening aarti at the banks of Ganges is a special attraction with thousands of people attending. It is indeed a magical experience to watch the river being regarded as a deity and prayed to. You will really love the experience.

You can also trek to Neelkanth Mahadev a temple of lord Shiva which is 20 kilometers uphill from Rishikesh. It is really a magical place and the view from the top is heavenly. Vehicles also go up to a kilometer of the temple, so if you cannot trek do not miss visiting this place when in Rishikesh. 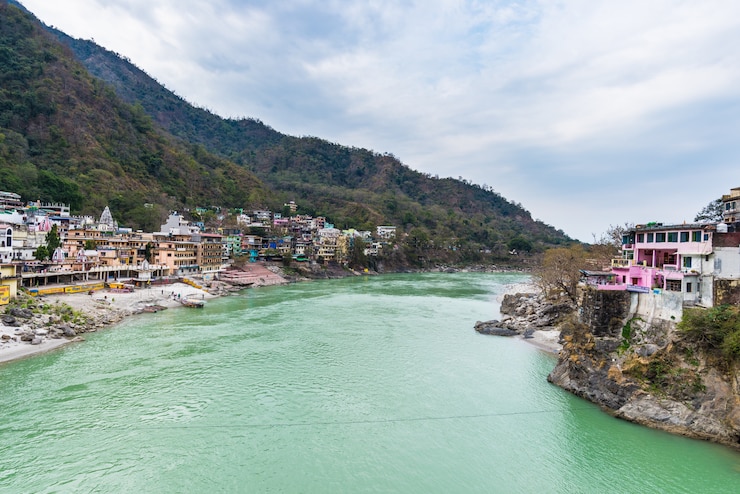 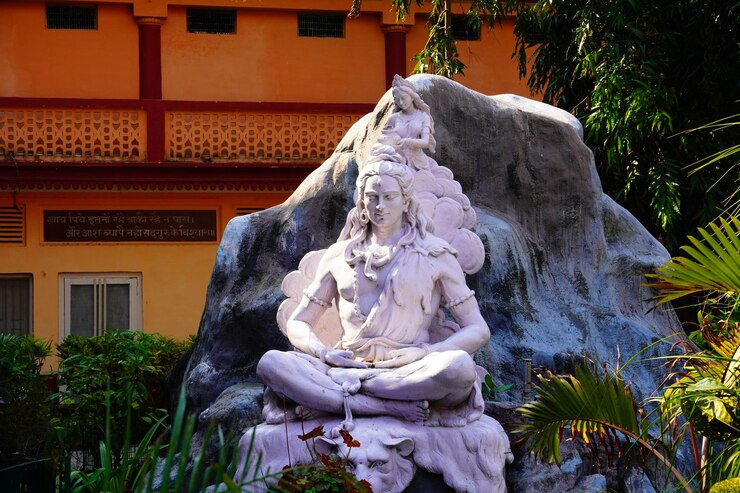 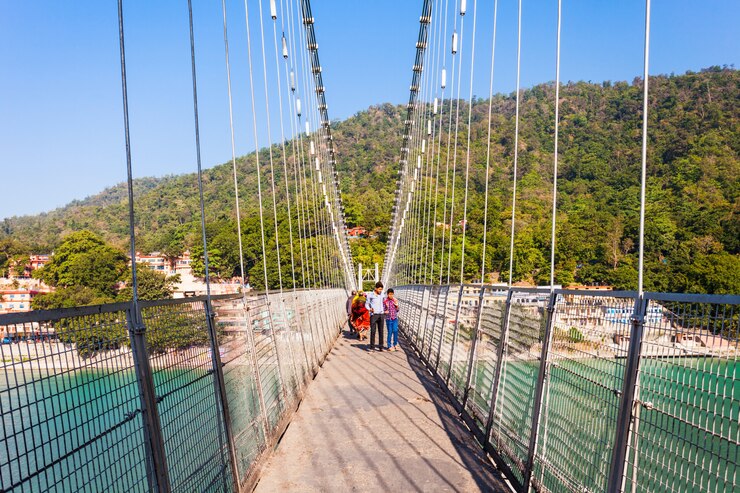 According to folklore it was the place where Rama the Hindu god came for penance after killing Ravana the demon god. He came here for penance as killing a Brahmin (Ravana was a Brahmin) was a sin. If you delve deep into this story it has a deeper meaning. Killing is supposedly a natural act for animals. They have to do it for protection or food.

However human beings have evolved and have a choice to kill or not. This pertains to the person being a vegetarian (depending on plant food) or non-vegetarian (dependent on animal as food). Rama had to kill for greater good but then also it was wrong to kill, as killing is supposedly an act related to animals. So, he came here to meditate on the reasons behind killing and also to achieve greater goal of building a perfect kingdom viz. "Ram Rajya". Metaphorically speaking the perfect kingdom’s thought arose when Rama was meditating on the banks of river Ganga at Rishikesh.

After Rishikesh, Ganga comes into the plains at Haridwar. Rishikesh being the last settled town besides Ganga before ascending into the plains makes it a convenient place for tourists. In plains you generally do not get the natural vegetation due to farming. Rishikesh is well connected to outside world with trains coming to Rishikesh. The nearest airport is in Dehradun which is the capital of the newly formed Indian state of Uttarakhand.

Haritha Ayurveda and Panchakarma center is situated in the Swargasharam area of Rishikesh. You can easily reach us by train or road. The taxi stand (Neelkanth) is walking distance from our center. 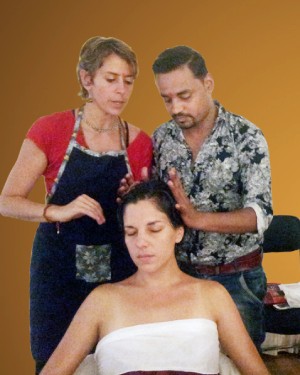 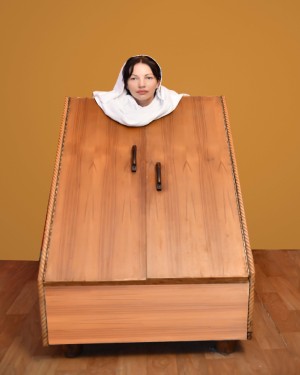 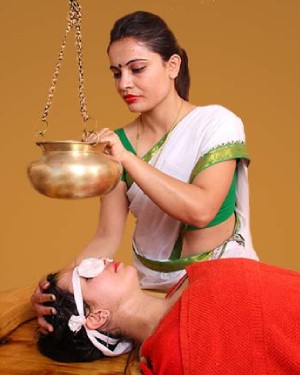 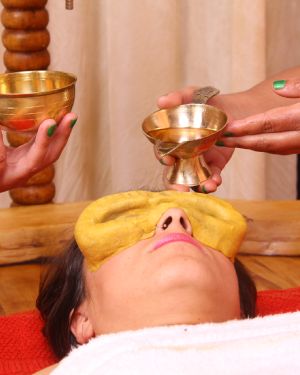 Place your enquiry in the contact form below. We will contact you to provide our packages and courses detail on your email.